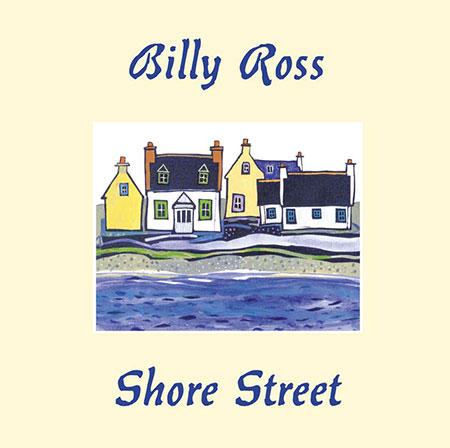 Rod Paterson - Up To Date

This is a compilation of Rod Paterson’s two early solo albums: Two Hats and Smiling Waved Goodbye. Rod is one of Scotland’s finest singers, with limitless depth and versatility. While best known for his work with the groups Jock Tamson’s Bairns, The Easy Club and Ceolbeg, he also follows a… read more

Music Of The Pipes. Featuring William MacCallum, Barnaby Brown, Allan MacDonald, Roderick MacLeod, William MacDonald and Robert Wallace. The seven pibroch (piobaireachd) included on this album were recorded live on the evening of 30th August 1999 during a memorable concert devoted to the music of the Highland pipe, the… read more

Iain MacInnes has been a member of the Tannahill Weavers, Smalltalk and Ossian.  Iain plays both the Highland bagpipe and smallpipes (and whistles) and has produced and presented BBC Radio Scotland’s Pipeline programme. With Mairi Campbell (fiddle), William Jackson (harp, fretless… read more 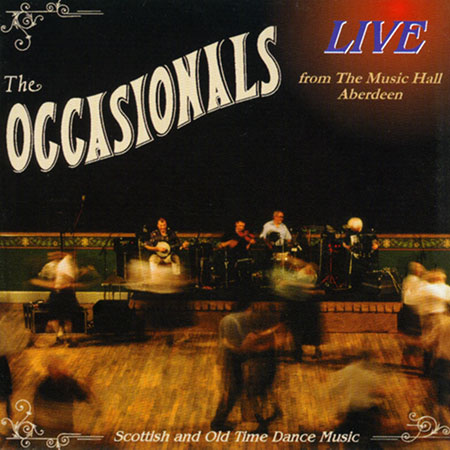 The McCalmans’ line-up on this album is Ian McCalman, Nick Keir & Derek Moffat. The songs are from the pens of some of Scotland’s best songwriters, including a couple by Nick Keir (Keepers and Nowhere Else To Go) and a first from Derek Moffat (The Back of The Aisler), plus some traditional… read more

With pieces from the Balcarres, Skene, Millar/McAlman, Straloch, Wemyss and MacKillop Manuscripts. Rob MacKillop plays some very unusual instruments and specialises in Scottish traditional music of the 17th century and beyond for lute, mandour, cittern and guitar. This album demonstrates the… read more 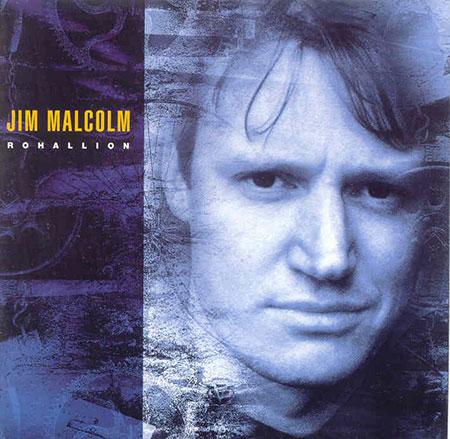 An album of mostly Jim Malcolm’s own songs recorded in his early days before he joined Old Blind Dogs for a spell, later moving on to carve a very successful solo career for himself. Jim is an excellent singer and songwriter. The Rohallion Trio consisted of Jim plus Dave Watt and Iain MacFadyen,… read more

Ian Bruce is arguably one of the best singers in Scotland, and has also gone on to be a fine songwriter, although this album is mainly Scottish traditional songs. The album is dedicated to his father, John (Jack) H Bruce, who was at one time the Pipe Major of The London Scottish Regiment, known for… read more

First of two albums for Geentrax from two of the brightest stars in the galaxy of roots talent from Scotland. Jennifer Wrigley won the 1996 BBC Radio 2 Young Tradition Award, and at that time the duo were in huge demand for clubs, concerts and festivals. Since then the girls have returned to their… read more 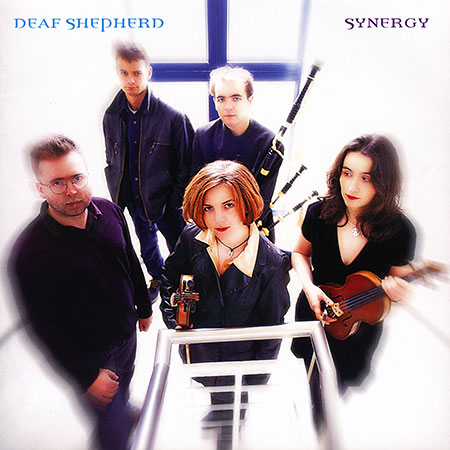 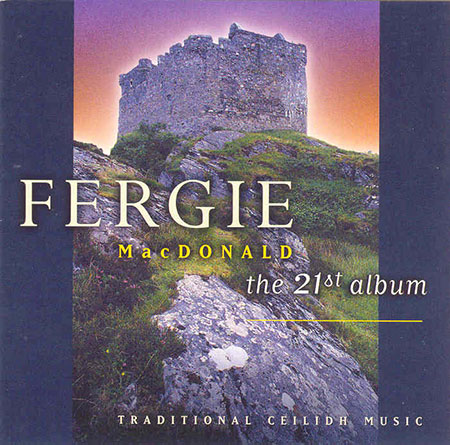 On this, his 21st album, Fergie MacDonald surrounded himself with an array of mainly younger musicians and, with Phil Cunningham in the producer’s chair, a wonderfully punchy, toe-tapping record has come out. Greentrax was delighted to welcome the great Fergie MacDonald on to the label, adding… read more 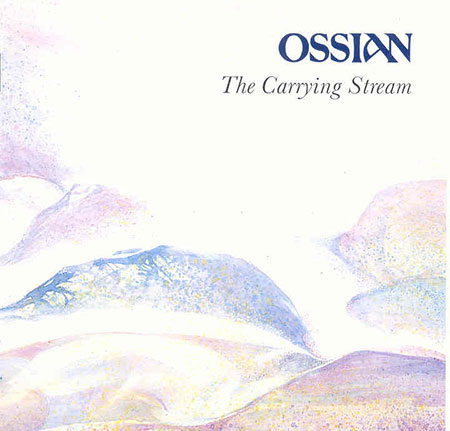 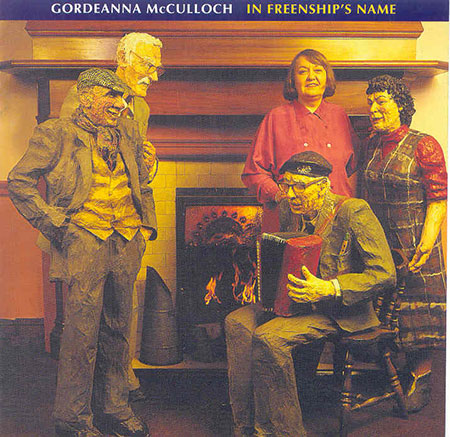 One of Scotland’s great traditional voices Gordeanna McCulloch singing her favourite songs, accompanied by Billy Jackson, Stuart Morison, Charlie Soane, Dougie Pincock and Brian Miller. Sadly Gordeanna passed away in 2019 but she had a voice which was strong and individual. She is sorely missed in… read more

Robin Williamson was a founder member of the very successful and popular Incredible String Band. He is now a solo performer and is an outstanding Celtic harp player. His music was recently used in a film production, Bergman Island. This is a very stylish album. read more 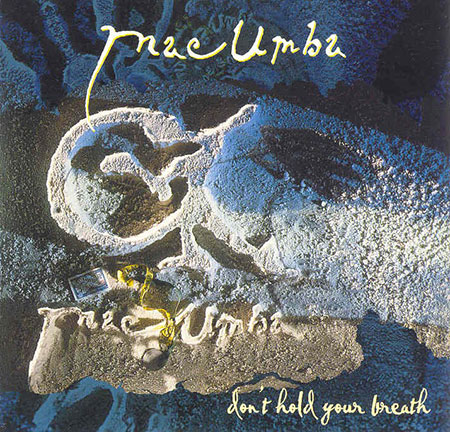