Our best sellers of all time (in order of latest release). 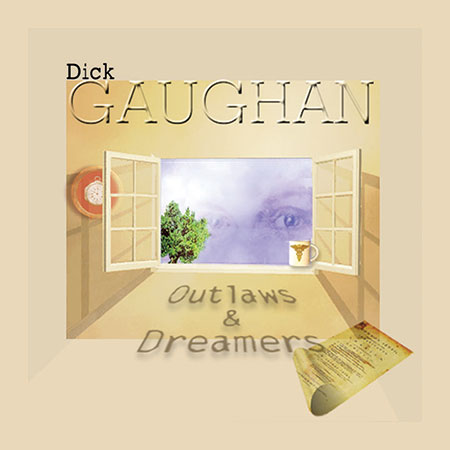 The Black Watch Pipe Band has a worldwide reputation. Each year they embarked on a tour of the US and Canada which attracted in excess of 200,000 spectators - they have even outsold the rock band Oasis at the Motors Stadium, Vancouver, Canada! This album was recorded on location at Fort George… read more 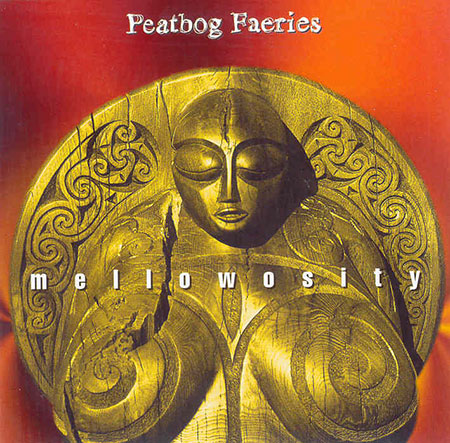 A Skye-based band, Peatbog Faeries play their own brand of traditional fusion, including pipes, whistle, fiddle, guitar, keyboards, bass, drums and percussion. Now widely popular, the album continues to be a Greentrax bestseller. The founder of the band, Peter Morrison (pipes and whistles) is also a… read more 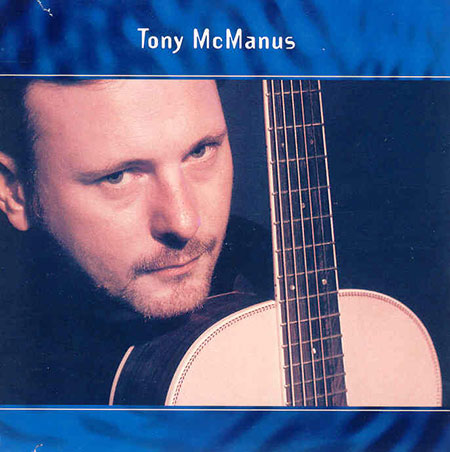 The debut album of exceptional quality, from the top Celtic guitarist. ‘The best Celtic guitarist in the world’ (John Renbourn) ‘One of the world’s greatest and most innovative guitarists’ (The West Australian) ‘A talent second to none’ (Phil Cunningham) ‘A truly original and… read more 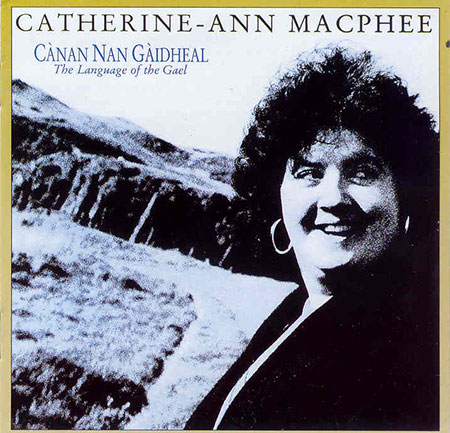 The Language of The Gael. Catherine-Ann MacPhee is one of Scotland’s finest Gaelic singers and this album is still regarded as a classic Gaelic release. Includes mouth music, and songs written by Murdo MacFarlane and Runrig’s MacDonald brothers. The album was recorded in Pier House Studios and was produced by Jim… read more