And Other Great Pipe Tunes The Haddington Pipe Band was formed in 1981, very much as a community band, and that ethos, championed by Pipe Major David Leckie and their honorary president Bill Bradford (two of the original founders), remains their guiding principle. The band, based in Haddington, East… read more

With one of the most mischievous band names around, Ceilidh Minogue has developed over the last eight years as one of Scotland’s best known and most popular ceilidh bands, playing to audiences and dancers throughout the UK, and as far afield as Dubai, Tunisia and Lithuania. Ceilidh Minogue offer… read more

Shoormal (Shetland dialect for ‘where the shore meets the sea’) are Shetland’s unique vocal group who first performed at the 1997 Shetland Folk Festival. They have recorded two critically acclaimed albums - Indigo Skies (on their own label) and Migrant (CDTRAX247) - and been nominated for the… read more 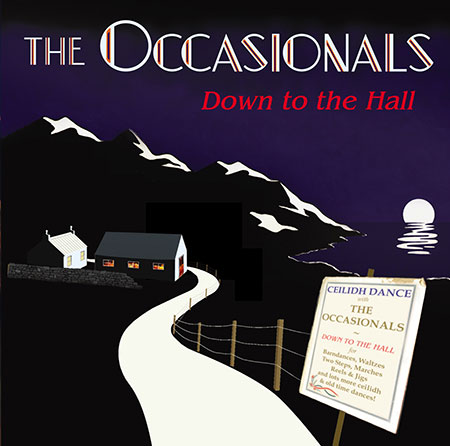 The Occasionals - Down To The Hall

The Occasionals are widely regarded as one of the foremost ceilidh dance bands. They have a huge reputation around the Scottish dance scene, and have been playing for dancing the length and breadth of Europe since 1986. Great dancing nights are still to be found in halls around Scotland, where… read more 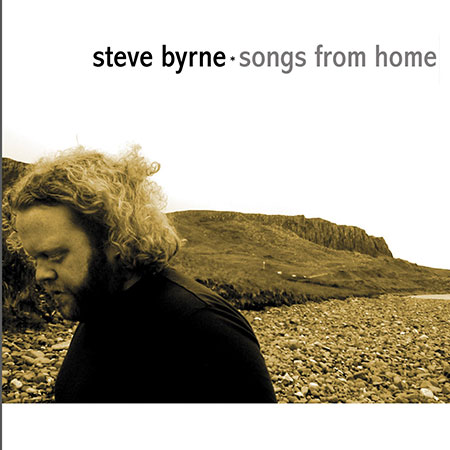 Steve Byrne is a member of the award-winning band Malinky and has already established himself as an excellent songwriter, contributing to the Malinky repertoire. This is Steve’s first solo album and on it he focuses on songs from his birthplace - Angus. Some of the songs are self-penned but others… read more

Guitar Music From Scotland And Beyond. Featuring the guitar playing of Tony Cuffe, Jack Evans, Dick Gaughan, Rob MacKillop, Tony McManus (with Alain Genty and Soig Siberil), Brian McNeill and Innes Watson. The aim of this album project was to record guitar tracks by some of Scotland’s finest exponents of the instrument. As always with… read more 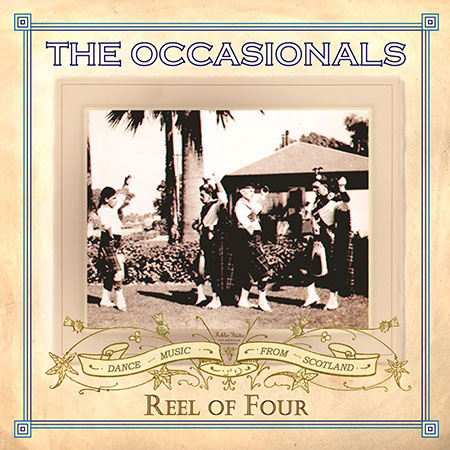 The Occasionals - Reel Of Four

Tremendous sets from the top ceilidh dance band. A selection of sets for Scottish Ceilidh dancing, featuring a range of traditional and contemporary tunes, with some new compositions by Freeland Barbour and Ian Hardie. Written information about the tunes and dances is included. Featuring Freeland… read more

Winner of the coveted Danny Kyle Award at Celtic Connections in 2003 (then aged 15) and the In The Tradition Awards 2001, Harriet Bartlett has been playing the piano accordion for eight years, adding vocals to her performance over the past two years. The album consists of four songs and eight… read more 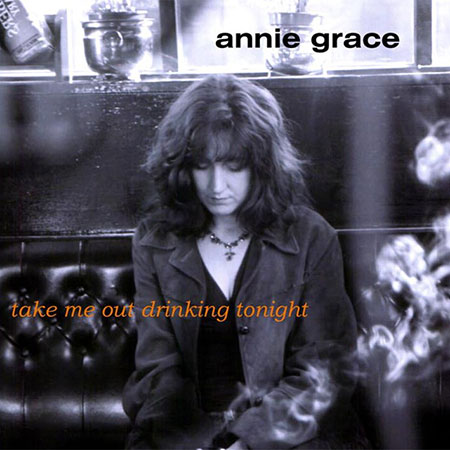 Best known as vocalist and instrumentalist with the band Iron Horse, Annie Grace’s career as musician, actor and teacher has taken her to all corners of the world. This, her debut solo album, is a compelling mix of traditional and contemporary songs reflecting the World, blues and jazz influences… read more 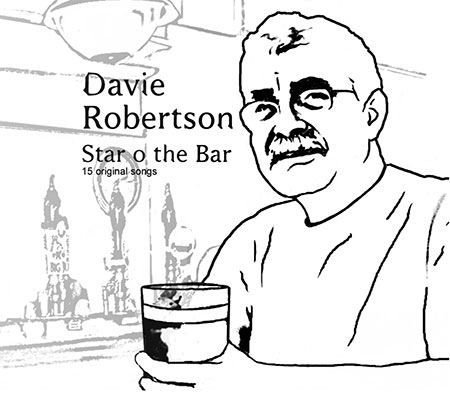 Fifteen original songs. Davie Robertson was born in 1945 and has lived all his life in the village of Longniddry, East Lothian. He has been interested and involved in the folk revival since the mid 1960s and during that decade started composing songs, which he sang in local folk clubs and at other… read more

Scottish mandolin & bouzouki. Alec Finn of De Dannan and Kevin MacLeod of The Occasionals share a passion for vintage mandolins, bouzoukis, resonator, slide and tenor guitars, crafted in the 20th century, the zenith of their development. This spirited Scots/Irish collaboration features a wide range of great traditional Scottish… read more

Includes 28-page booklet with song lyrics and glossary. Sheena Wellington has travelled far and wide, singing traditional and other Scottish songs as well as her own compositions. Her relaxed singing style and entertaining presentation has endeared her to audiences in many countries, including the… read more

Eric Bogle - The Colour Of Dreams

Another crop of songs from the incredibly prolific songwriter Eric Bogle. Includes such greats as The Colour of Dreams, As If He Knows (Ian Green’s favourite Bogle song which never fails to bring a tear to the eye), The Dalai Lama’s Candle, Ibrahim and Cradle To The Grave. The band on this… read more

The McCalmans - Where The Sky Meets The Sea

The McCalmans continue their emphasis on strong harmony vocals, with their first album since 1999’s Keepers. This recording reflects their Summer tours of the Highlands, with songs of fishing boats and harbours, farms and battlefields. Stephen Quigg replaces Derek Moffat, whose untimely death in… read more

The music on this album from Rob MacKillop is made up of original versions of tunes found in the Scottish lute and cittern manuscripts of the 17th century, arrangements of tunes from the 18th and 20th centuries, and new pieces composed in 2001. Rob is a master of the 12-course lute, cittern, mandour… read more