The Vocal Dance Music of the Scottish Gaels book. A4 wire-bound format, staff notation, 126 pages. A companion book to the CD Dhannsadh Gun Dannsadh: Dance-Songs of The Scottish Gaels (Scottish Tradition Series vol 28). This book was originally published in 1901 in solfa, and still remains the only one published on this subject. A valuable book of… read more

Scottish Tradition Series vol 14. This is a CD re-release of the 1995 Greentrax music cassette and is Volume 14 in the Scottish Tradition Series. Peter Morrison, a crofter-fisherman from the small Hebridean island of Grimsay, which lies between North Uist and Benbecula, was recorded by D A MacDonald between 1962 and 1974 on Grimsay.… read more 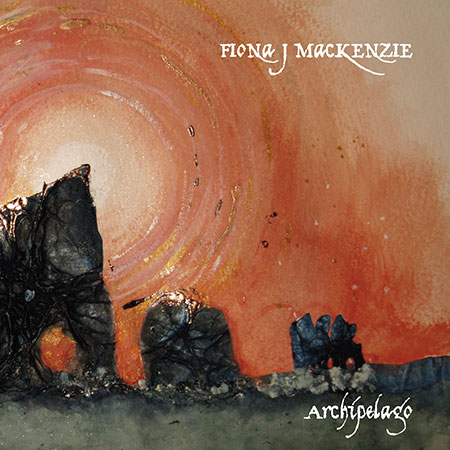 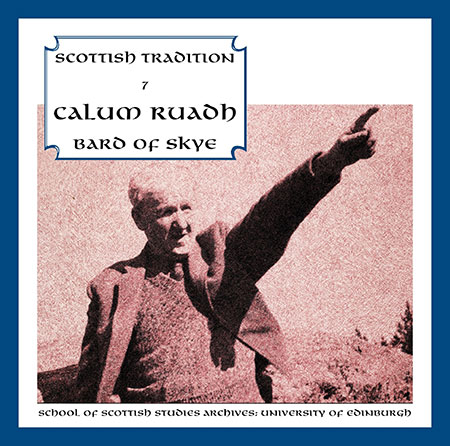 Scottish Tradition Series vol 7. Calum Ruadh, a crofter and bard from Skye, died on February 25th 1978. This album is comprised of several stretches of conversation, mainly in English, and eight songs in Gaelic composed by Calum himself. Unique recordings from the archives of the School Of Scottish Studies, at long last available… read more 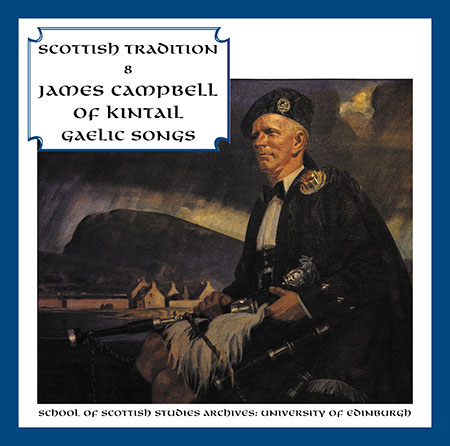 Scottish Tradition Series vol 8. James C M Campbell (1896-1979) was indubitably one of the most distinguished Gaelic concert singers that Scotland has known, but he was also representative of a far rarer breed - a singer whose formal education in music, perfected far away from his native Highlands, never led him to deny the virtues… read more 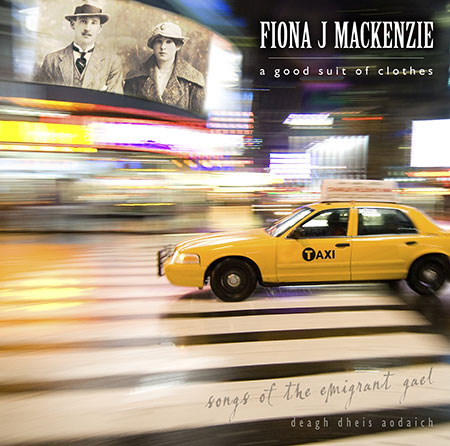 A Collection of Scottish Gaelic Christmas Carols. Some are translations into Gaelic of well-known songs and carols and all are featured on the Duan Nollaig double CD by Fiona J Mackenzie. Arranged for voice and piano, with full notation and chord symbols. Collected by Fiona J Mackenzie, arranged by Irvin Duguid. A4 paperback, 93 pages. read more 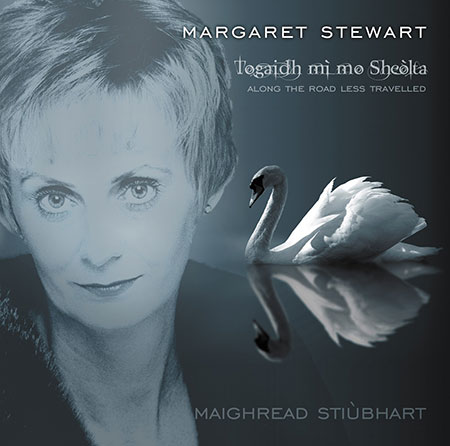 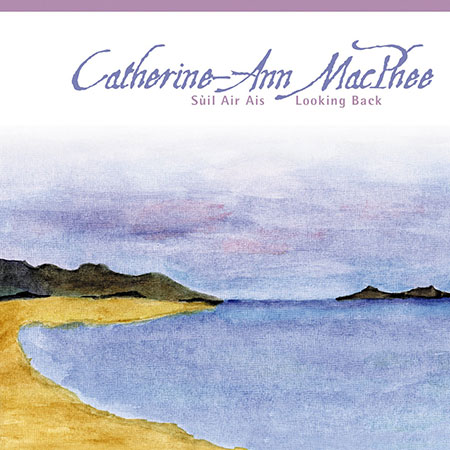 Cathy-Ann MacPhee is one of Scotland’s finest Gaelic singers. This is her first album since 1994, featuring many of her all-time favourite Gaelic songs - several associated with her childhood on Barra. Her first album Canan Nan Gaidheal is still regarded as a classic Gaelic release. With Mairi… read more 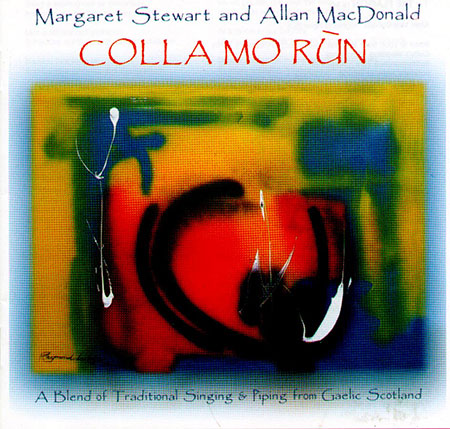 The second album of Gaelic songs from Margaret Stewart, combined with Allan MacDonald’s innovative and lyrical piobaireachd style. The clarity and precision of Margaret’s voice make it appreciable even to those who are not generally keen on Gaelic song, and her deft intonation will impress those… read more 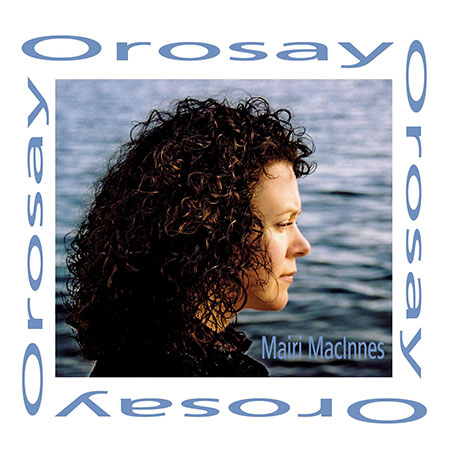 Mainly traditional Scots Gaelic songs with a twenty-first century slant in the singing. Solo and accompanied, traditional yet gently up-to-date. A previous Mod gold medallist, Mairi has travelled and sang throughout North America and Europe, in particular Cape Breton and Spain. In Scotland she is… read more 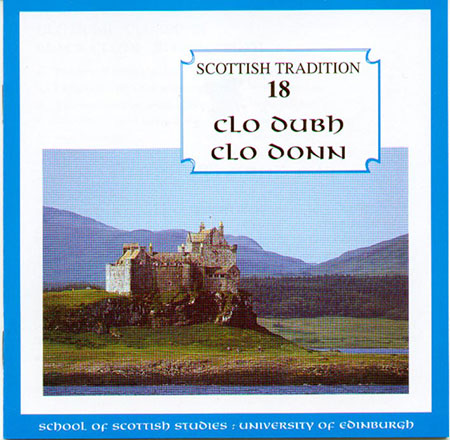 Scottish Tradition Series vol 18. Gaelic song by various renowned Gaelic singers. Selected from the archives of the School of Scottish Studies. The extensive CD booklet (included) contains both the Gaelic and English lyrics and background information. Previously only available on cassette. It appears at the suggestion of the Gaelic… read more 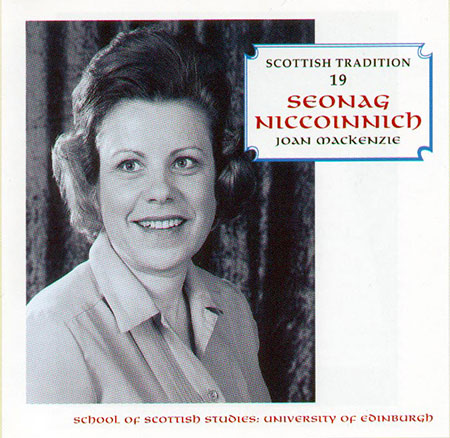 Scottish Tradition Series vol 19. 21 songs originally recorded for The School of Scottish Studies and the BBC by the wonderful Gaelic singer Joan MacKenzie from the Isle of Lewis. Although a very popular singer among Gaelic radio listeners, Joan only made two commercial 45rpm albums, no longer available. The recordings for this… read more

Orain Nan Gaidheal - The Song Of The Gael