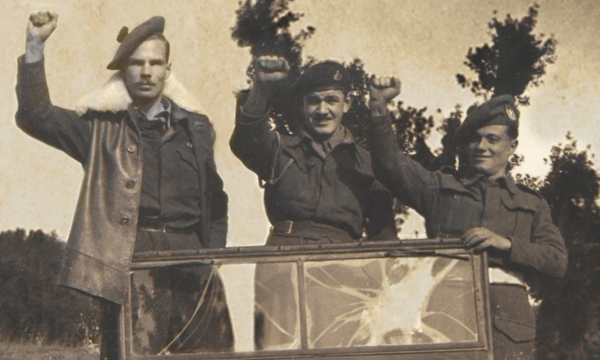 A Hamish Henderson Night: Ballad of the Banffies takes place at the next Celtic Connections festival in Glasgow.

The concert is on Sunday 22nd January at 8pm in the Strathclyde Suite of the Glasgow Royal Concert Hall - book tickets here.

Twenty years on from the landmark Greentrax tribute album A’ The Bairns O Adam, honouring the late great singer, songwriter, poet, folklorist and activist Hamish Henderson, a line-up of top Scots singers and musicians reprise their roles on 2021’s follow-up collection Ballad of the Banffies.