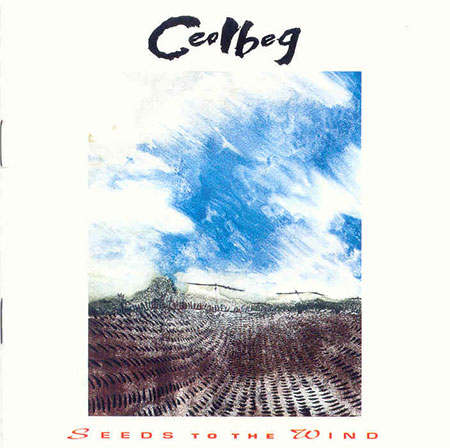 Ceolbeg - Seeds To The Wind

Ceolbeg - Not The Bunny Hop

Heritage - Fife And A’ The Lands About It