Multi-artist or multi-album compilations, from the Greentrax back catalogue plus special projects. These are truly showcase albums.

Scotland - The Music & The Song

20 Year Profile Of Greentrax 3CD Set. In 2018, Greentrax Recordings are re-launching this best-selling album. This compilation was originally released in 2006 when the company, which also includes the Culburnie label, celebrated its 20th Anniversary. Greentrax Recordings, ‘Scotland’s Favourite Record Company’, was launched in 1986… read more

In August 2017 the painting Scotland’s Voices by Alexander (Sandy) Moffat MBE was unveiled in the Saltire Society Rooms, Edinburgh. The painting imagines some of the influential singers, players and tradition bearers of the Scottish folk revival, assembled round the poet, folk song collector and… read more

The late John Bellany was born and brought up in Port Seton, East Lothian, Scotland, and went on to become an artist of international renown. His father was a boat builder in Port Seton and many of John’s paintings reflect his connection with fishing and the sea. John also had a great love of… read more 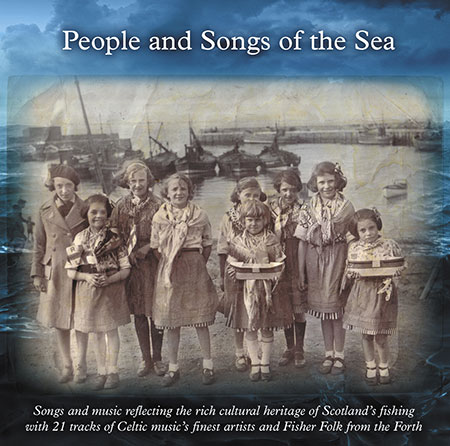 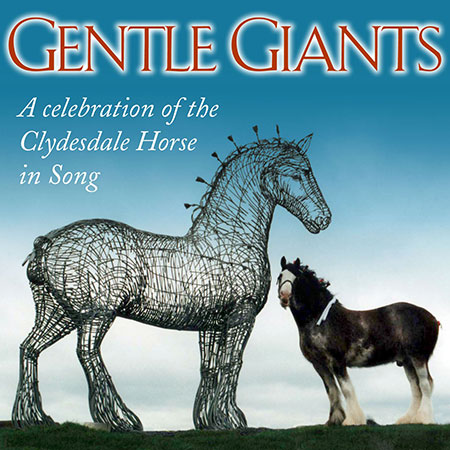 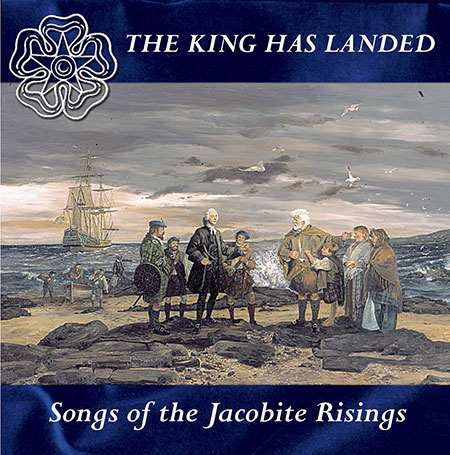 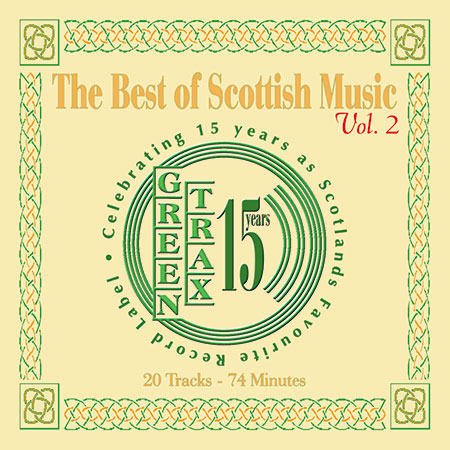