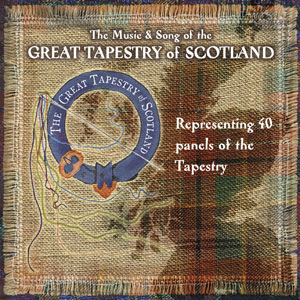 The latest Scottish Tradition Series album Gaelic Songs From The North Uist Tradition was launched at the School Of Scottish Studies, Edinburgh, on Friday 20th September. Already sales of this album have been excellent. This is the 25th release in this unique series.

Barbara Dickson continues to do high profile interviews on national radio and TV, and the new album To Each And Every One is selling extremely well in advance of Barbara’s 2013 UK tour commencing on 9th October and ending on 10th November. 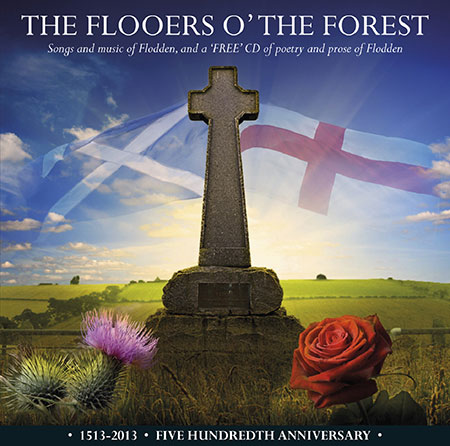 The Flooers O’ The Forest - Songs, Music, Poems And Prose Of Flodden has had several outstanding press reviews including Scotland On Sunday (4 Stars) on 22nd September: “Also included is an informative and illustrated booklet, in this moving reconfiguration of Scotland’s most profound defeat…”

A Spanish Civil War memorial concert - When The Call Comes - is being arranged by Daniel Gray on Sunday 12th October 2013 at 7.30pm in The Canons’ Gait (downstairs), 232 Canongate, Edinburgh. The Greentrax album Scots In The Spanish Civil War is still available.