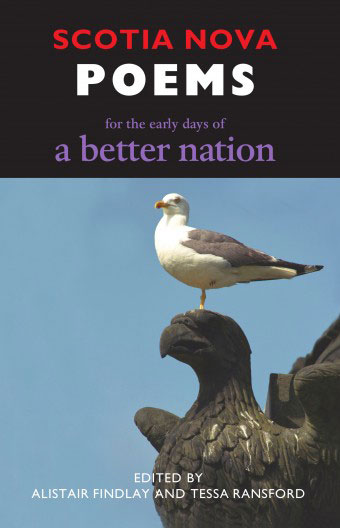 The idea arose from a book of poems of the same title published by Luath in 2014.

Entries have been received from some of Scotland’s best and most prolific song writers and the album should be completed by the end of 2015.