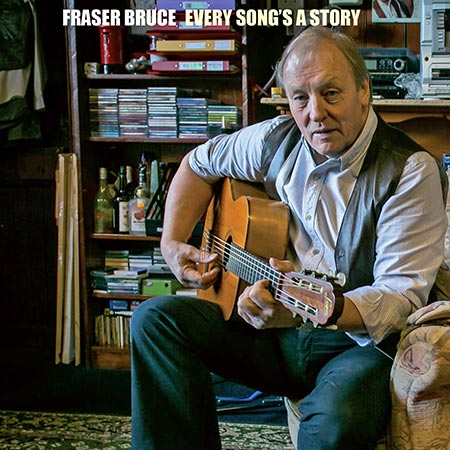 ​Fraser Bruce’s new album Every Song’s A Story is due for release early in November, and available as an advance order from this website. An outstanding collection of mainly contemporary songs, five written by Fraser Bruce himself, one traditional song and the rest by notable songwriters such as Eric Bogle, Dougie McLean, John Watt and Graeme Miles.