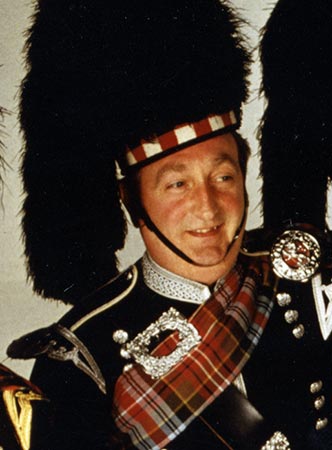 Matthew Tighe, a hugely talented young English fiddler, is currently recording his debut album under the guidance of producer Brian McNeill at Watercolour Studios. Also, the brilliant Gaelic singer Sineag Macintyre is to record her debut album for Greentrax later this year. Release information for both of these albums will follow shortly.

The Nick Keir 1953-2013 compilation reflecting the talents of the singer-songwriter is expected in stock soon. Ian Green says “This is truly a remarkable collection by any standard”. The album is rarely off the Greentrax CD player and advance orders have been very brisk.