Licensed by Greentrax Recordings from Culburnie USA and includes the entire Alasdair Fraser catalogue of recordings.

Greentrax Recordings is again delighted to release another album from the hugely talented fiddler Alasdair Fraser and the wonderful cellist Natalie Haas. Alasdair, a Scot now domiciled in the USA, teamed up with Natalie Haas some years ago to form this highly acclaimed duo. Alasdair (fiddles,… read more 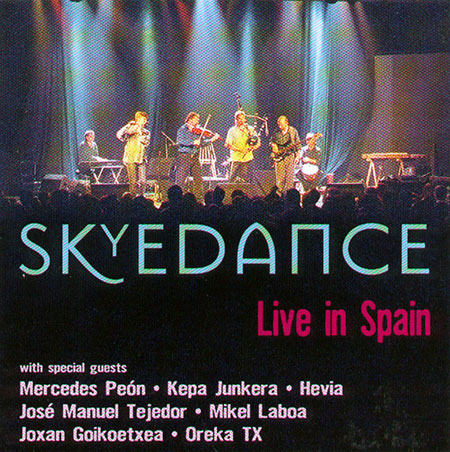 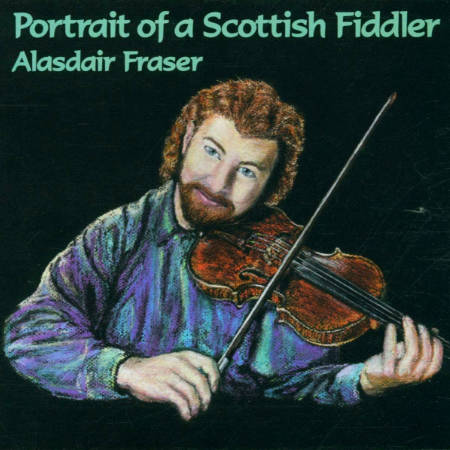 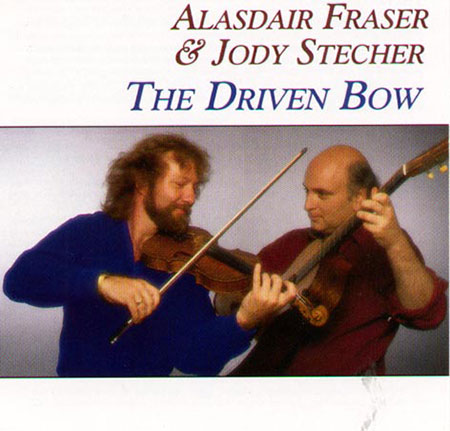