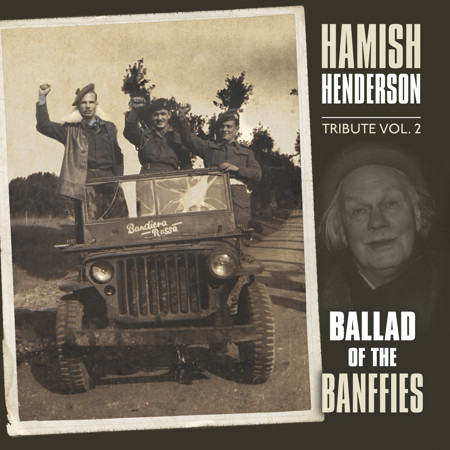 In 2003 Greentrax Recordings released the Hamish Henderson Tribute Album - A’ The Bairns O Adam. The album was produced by Dr Fred Freeman and comprised 16 tracks of songs and poems, all written by Hamish Henderson - poet, singer-songwriter, folklorist and socialist. Songs were performed by his folk friends but also Hamish himself.

The album received wide critical acclaim and work began almost immediately on this Tribute volume 2, produced again by Fred, and with most of the songs specially recorded.

Included on the album is the unusual recording of Rivonia (Free Mandela) by the South African group Atte. The Presence was a poem put to music by Archie Fisher. 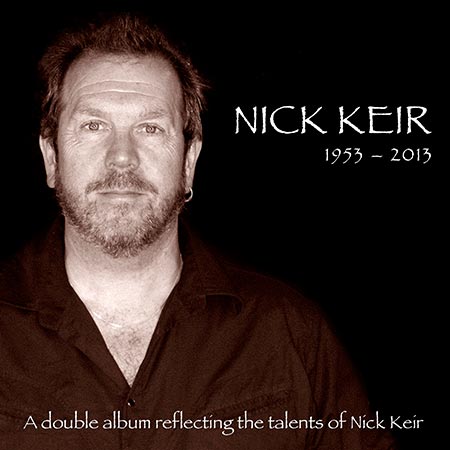 “ The late Nick Keir toured the UK and Europe extensively with the band Finn mac Cuill before joining The McCalmans in 1982, when Hamish Bayne retired from touring. He remained with them for 30 years until the trio retired in 2004. During that time The McCalmans recorded 16 albums and most included one or more of Nick’s self-penned songs. Nick also managed to pursue a solo career, when The McCalmans were ‘off the road’, and recorded four solo albums. Some of his songs have a strong Edinburgh connection. This vast storehouse of material made it easy for Ian Green to compile a double CD of 37 remarkable tracks of Nick Keir, singer-songwriter. There are tracks from both The McCalmans’ repertoire and from Nick’s solo albums, and included in the collection is Festival Lights, now a folk standard and printed on the inside wall of an Edinburgh pub. ”

The BBC TV thriller series Vigil commenced on Sunday with actors Suranne Jones and Martin Compston in leading roles. The late Iain MacDonald’s recording of his own song The Iolaire is included in the series - watch out for this. Iain recorded two albums for Greentrax, Beneath Still Waters (which includes The Iolaire) and This Land Once Was Free, both available as downloads/streaming.

Piper Eddie Seaman has almost finished recording his album for Greentrax. This is a very talented young musician who studied at the Royal Conservatoire of Scotland in Glasgow between 2009 and 2013, was a member of the award-winning band Barluath and currently coaches the Preston Lodge High School Novice Pipe Band. He is also in regular demand as a piping teacher and solo performer. We cannot wait to hear this album, to be released on 1st November.

Over 40 special offer CD titles, covering years from 1988 to 2017. They include some classic albums and are now only £6.00 each while stocks last.

SAVE £6 (50%) on these stock clearance titles including: