35th Anniversary of Greentrax Recordings in 2021

Greentrax Recordings was launched in 1986 by Ian Green, just one year after he retired as a Police Inspector from Lothian and Borders Police. Ian’s wide reputation for reliability and good service, with his previous Discount Folk Records mail order service and his huge voluntary involvement in the Scottish traditional music scene during his police service, stood him in good stead and the company got off to the best possible start. The business, which at first was operated from the Greens’ home in Edinburgh, very rapidly outgrew its surroundings, resulting in wall-to-wall LPs, CDs and music cassettes.

Greentrax Recordings then began to grow quite dramatically, extra staff members were employed and two new releases per month became the norm. It was at his first visit to the Midem exhibition held annually in Cannes that Ian signed up Eric Bogle for a compilation album.

One of the aims of the Greentrax label was to give highly talented but unrecorded Scottish musicians and singers an opportunity to reach wider audiences, and the success of some debut albums far exceeded expectations. Close on five hundred albums have been released by Greentrax in the past thirty-five years.

Read a May 2021 Sunday Post article about Ian Green and the 35th Anniversary. 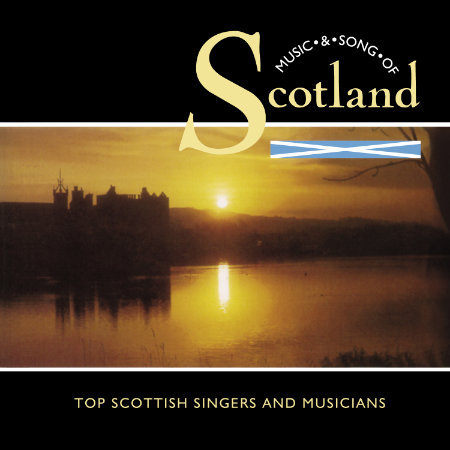 This compilation was first released in 1989 as a showcase for the then-fledgling Greentrax label, and went on to be a Greentrax bestseller. It recently went out of print and is now being re-released on the Celtic Collections budget series where we anticipate it will continue to be a popular purchase by both tourists and folk enthusiasts alike.

Over 60 of these CD titles are available, covering 30 years from 1986 to 2016. They include many classic Greentrax Recordings albums and are £5.00 each while stocks last. 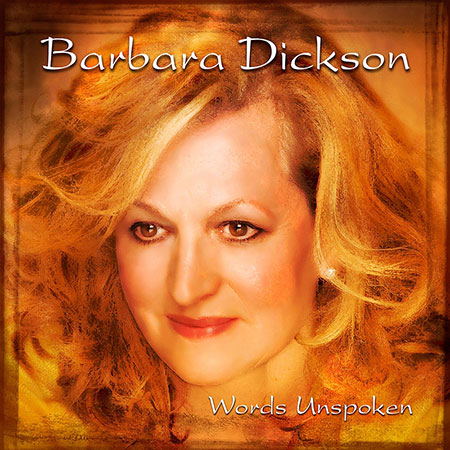 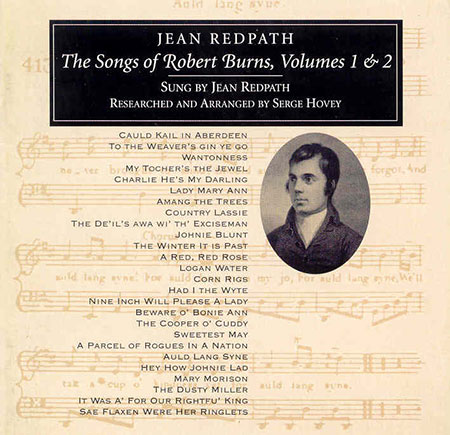