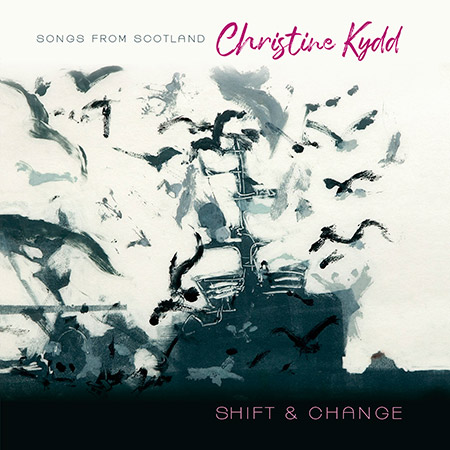 Christine Kydd is one of Scotland’s leading, award-winning singers and recording artistes. With eclectic tastes, she is best known for her treatment of traditional and contemporary songs.

Christine has toured, broadcast and recorded extensively, both solo and on a number of projects to produce some of the country’s finest and often award-winning sounds, including singing with Janet Russell, Chantan, Calluna and Sinsheen. A highly regarded educator, theatre performer and vocal coach, she graduated with a Master’s degree in Ethnology and Folklore in 2014 at Aberdeen University.

In 2018 Christine was nominated for Scots Singer Of The Year in the Scots Trad Music Awards and also for Community Project Of The Year with Ceilidhmakers. Christine has also been inducted into the Traditional Music Hall of Fame For Services to Performance in 2018.

We have a number of titles available at a special price for a limited time only. Artists and compilation albums include:

Barbara Dickson embarks on a UK tour between 1st February and 10th March 2019. See Barbara’s website for all tour venues, dates and links for booking, and see albums by Barbara Dickson on Greentrax.

Malinky are currently finishing off a new studio album which will be available from Greentrax in March 2019. It will be packaged along with a second CD of tracks selected from their previous five albums, plus some live tracks. The double CD package will sell for the price of one CD. The band had a very successful gig at Celtic Connections on 25th January. See Malinky albums and news on Greentrax. 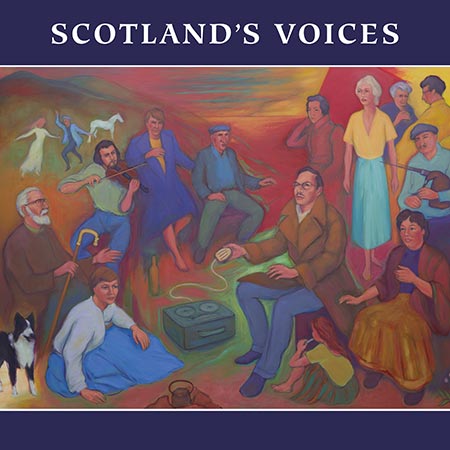